The Deathwatch or Watchlist is a central indicator of websites and networks that are shutting down and serves as an indicator of what happened to particular sites that shut down quickly.

New sites should be added in chronological order, newest death date first. Forward-looking death dates should be added to the first list only. Sites large enough to warrant additional information will receive a dedicated page, linked from here and on Category:Closing projects.

(The content of the Getting Things Done table, merged with the In Progress table, can now be found on Small projects.)

Archive Team keeps a list of "healthy sites" that could be fine today and not so hot tomorrow. We focus on ways to back your personal data off these sites so you don't put yourself at unnecessary risk.

Other endangered species and misc ideas

Websites (notable or ones with user-generated content) that are definitively shutting down. No speculation please! Sites that appear troubled should go on Fire Drill.

Because we know better 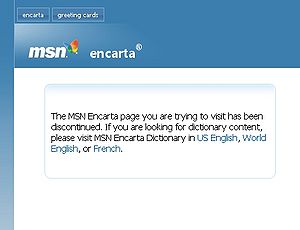 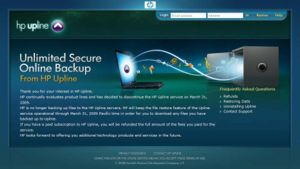 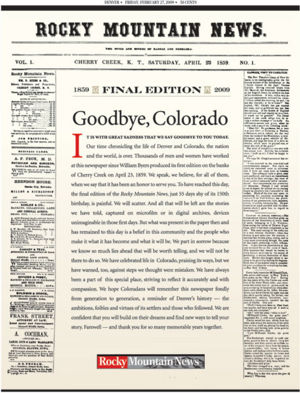 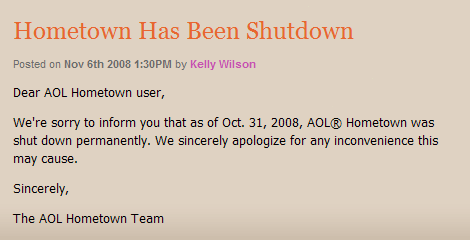